A record breaking 22 billion-dollar disasters struck the United States in 2020 causing upwards of $95 billion in damages.

Some of the the most expensive disasters came from thunderstorms and tornados.

While the number of individual billion-dollar disasters topped the charts, 2020 is still behind 2005, 2012 and 2017 for overall costs. 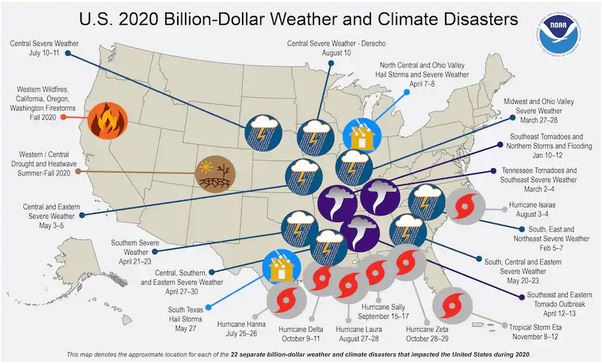 In early March, Nashville was hit by one of this year’s most devastating storms. An EF3 plowed through the city after midnight and an even stronger EF4 smashed Cookeville, 80 miles east. Twenty-five people perished in the storms that caused $2.5 billion in damage.

April had a the second most active tornado season on record, 351 recorded tornadoes.  On Easter Sunday, April 12 at least 140 tornadoes touched down, costing $3.6 billion and causing 35 deaths. 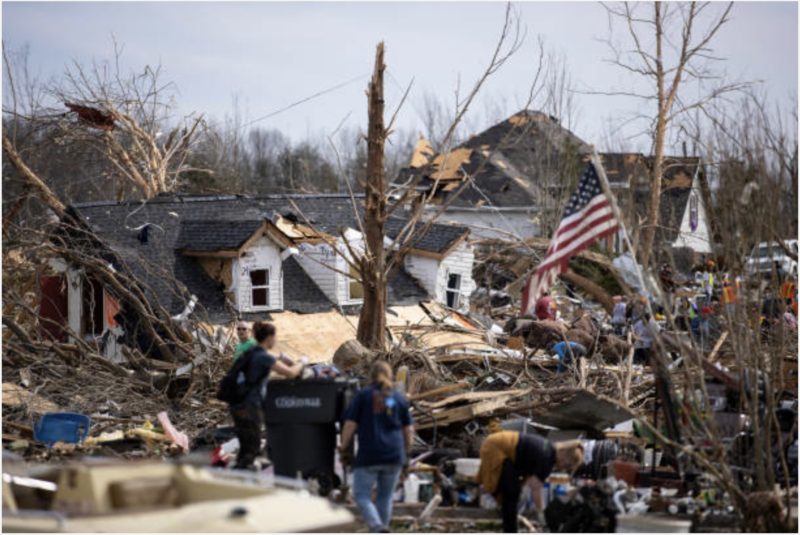 On August 10th the record was set for the most expensive single thunderstorm in U.S. history – The Corn Belt Derecho.  This destructive batch of thunderstorms stretched for 770 miles and lasted for 14 hours.  Some areas experienced winds up to 140 mph!  43 percent (about 10 million acres) of Iowa’s corn crop was damaged.  The Corn Belt Derecho cost $11 billion.

Severe thunderstorms and tornadoes were responsible for 13 billion-dollar weather disasters in 2020.

More than 10 million acres burned across the West, including California’s largest fire on record — the August Complex. 37 individual fires merged into a massive fire destroying more than 1 million acres, becoming the state’s first “gigafire.” More than 10,500 structures were damaged or destroyed in California alone.

Some of the wildfires exhibited extreme behavior, smoke plumes towering to 50,000 feet and producing lightning and fire tornadoes.

Oregon experienced historic wildfires that destroyed over 2,000 buildings. Colorado also experienced devastating fires as well. Three of the largest wildfires on record took place in 2020. All in all, 2020 wildfires caused $16.5 billion in damage. 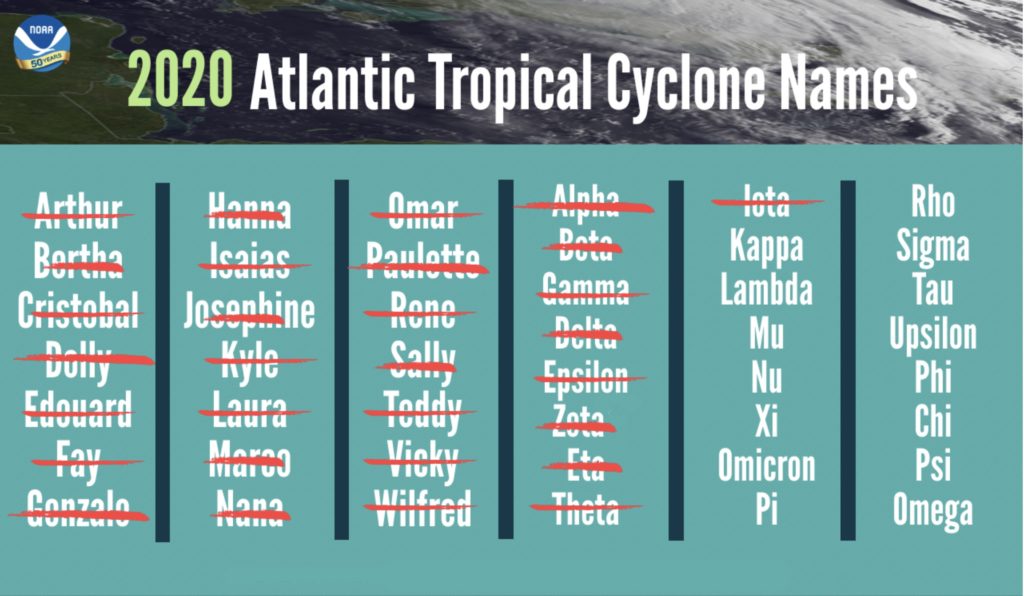 The first hurricane to make landfall in the 2020 season was Isaias. Isaias was a low-end category 1 that made landfall as a tropical storm. The storm generated some 34 tornadoes and caused 16 deaths. A total of $5 billion in damage. 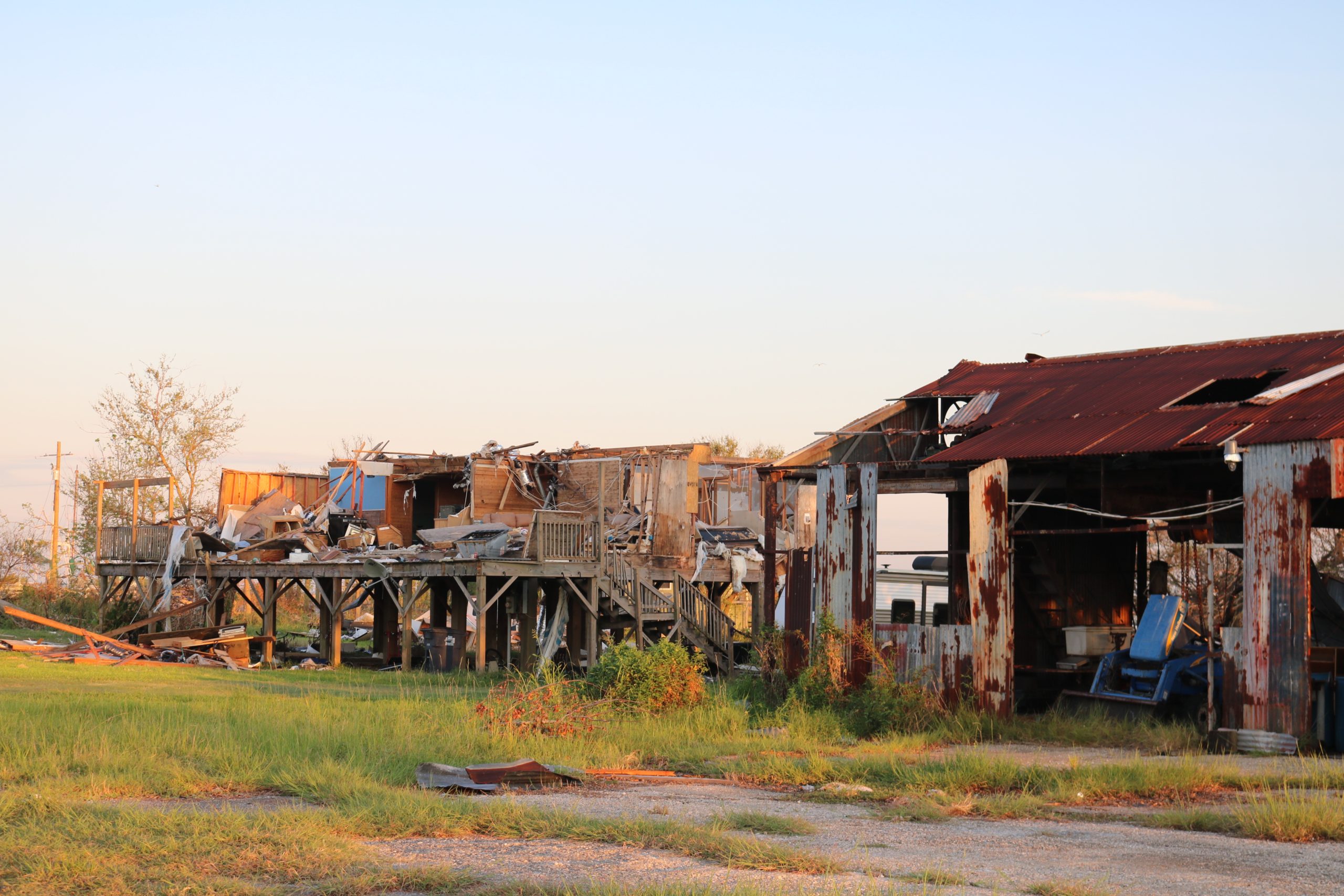 Hurricane Hanna, Sally, and Zeta each caused over a billion dollars in damage across Alabama, Florida, Louisiana, and parts of Georgia.

According to Munich Re, hurricane-related losses in the United States this year came to $43 billion. That is about a fifth of the total loss from all natural disasters worldwide during 2020.  Six of the world’s 10 priciest disasters of 2020 hit the United States.

IN-Line Consulting’s experts responded to each one of these disasters. The IN-Line team worked diligently to help each of these communities get their lives back.  Read more about what services IN-Line Consulting offers here.

About the Author: Sarah Davis

Sarah joined the IN-Line Business Development team in September 2013. She works regularly with insurance adjusters, attorneys, risk managers and brokers. Her goal is to grow and maintain relationships for IN-Line Consulting & IN-Line Forensics. 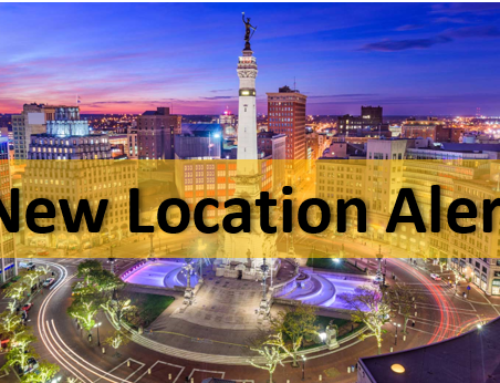 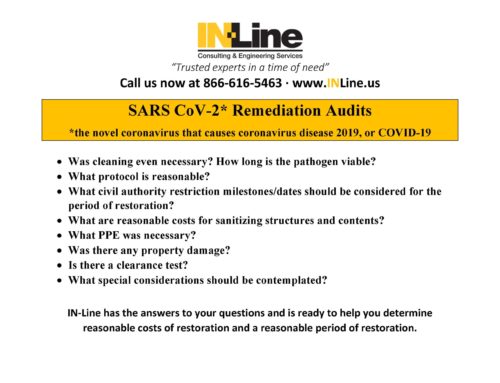